Welcome to a new year with Savannah 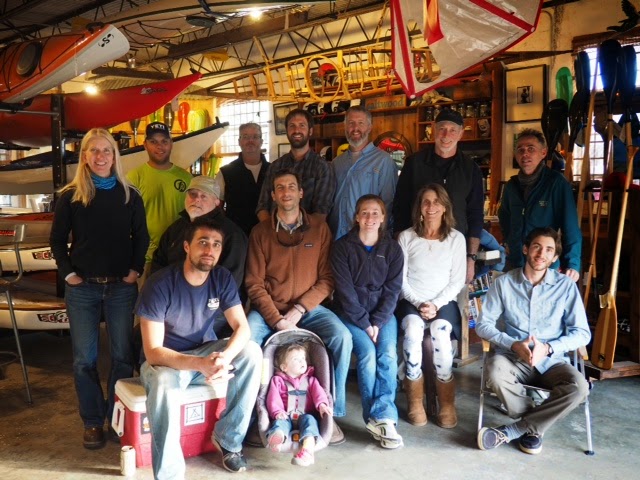 Canoe and Kayak!  The shop is open and tours are running daily.  We have added new tours and are providing more options for individuals interested in kayak fishing. Check out our calendar, stop by and say hello, or give us a call for more information.

This year we are excited to announce that we have expanded the product lines available on the shop floor. While we can't mention them all, here are a few noteworthy products you might find appealing while exploring the Georgia coastal waterways...

The Stellar S14S is a surf ski recreational kayak with better speed and responsiveness than the typical recreational boat.  This trendy new boat was mentioned recently in Adventure Kayak Magazine. The S14S is lightweight and responsive, with two hatches to store all your gear while on the water.
http://www.stellarkayaksusa.com/s14s.html

For those seeking a new lightweight paddle for your fishing kayak check out the Pro Edge Slider by Accent Paddles.  Made of continuous weave carbon fiber over a a high foam density core, and easily adjustable, it's a great upgrade - with a measuring tape along the shaft for you to measure your catch!
http://accentpaddles.com/?product=pro-edge-slider/ 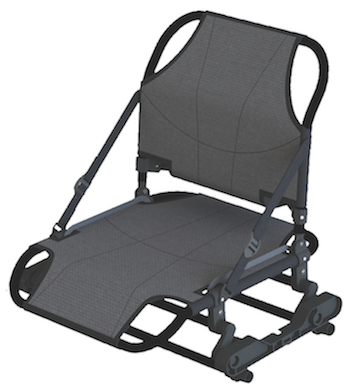 Also for those interested in kayak fishing,  Savannah Canoe and Kayak carries  Phase 3 AirPro Max seating. With 3 seating positions (high, low, and reclining), comfort and visibility will help enhance your fishing experience for your day out on the water.
http://www.wildernesssystems.com/community/phase-3-airpro-max 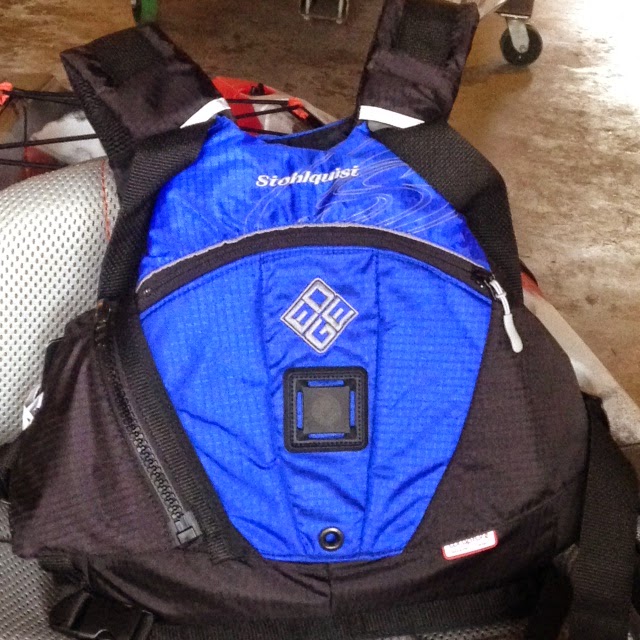 The Stohlquist Edge PFD is a low-profile PFD with an ergonomic torso and a small footprint that allows for better movement while paddling.  The Edge is a great PFD for the smaller paddler.  A top loading pocket allows for easy access of small essentials needed while on the water.  http://www.stohlquist.com/life-jackets/whitewater-pfds/edge.html

We look forward to seeing you this year. Stop on by to check out gear or just to chat!

Posted by Savannah Canoe + Kayak at 9:44 AM No comments: